Conservative recording artist and official member of President Trump's Campaign Advisory Board, Joy Villa has returned with a new single "Make America Great Again".  Obviously borrowing the campaign slogan from her new boss President Donald Trump, this track shows Joy is gonna be around for long, long time. There are three specific reasons I say this...

First is there is her spirt. Villa first came into public consciousness with her MAGA dress at the 2017 Grammy awards.  After years worth of actors, entertainers, and Hollywood elites lecturing the American people, Villa's act of defiance was welcomed and embraced by a country without a voice in the arts. The country voted with their dollars and the very next day she sat at the top of the billboard charts. Since then she has been regularly doing the rounds on the alternative media such as Louder With Crowder, The Gavin McInnes Show, and Infowars.

This week on Infowars she was joined by Kaya Jones and later Candice Owens, to talk about battling censorship online, the devastation of hurricane Harvey, volunteering, recover efforts and her latest release. Even when talking about the horror show Harvey has wreaked on Houston, Joy's spirt of warmth, compassion, empathy, and well...joy.  shines through, She is a beautiful woman with a spirit that emanates and radiates that beauty with a love and unity first agenda, no wonder she is being censored.


The second thing about Joy that is going to keep her around and relevant is the music. Music is a universal language and it is a major part of the culture. Now, I will be the first to say, when I heard I Make The Static, her prior release that landed atop the charts. I wasn't impressed. However, I'm a producer and a music snob, I know my bar is too high. I do know what the sound they were going for, I just wasn't a fan of the execution of it in the production. Either way, my opinion is irrelevant because the numbers speak for themselves. My point is though, from there to here, there is a lot of growth.  The new track, which was censored by Youtube is a mid tempo pop rock ballad. reminiscent of tracks by Desiree and Avril Lavigne. Considering music is all just repeating patterns of mathematical movements the quest for obscurity and originality can be over-rated compared to a flat out home run. That's what Villa's got here. Everything is on point and polished to perfection.
The patriotic anthem can be found for sale on Amazon.com
The third reason Joy will be a relevant figure on the right wing from now until the end of time is because she can't afford not to be.  All three of the women in the video, Candice Owens and Kaya Jones { who has her own new single out } are a force to be reckoned with. As Candice has pointed out she has "street credit" that the likes of Alex Jones and Paul Watson can't attain in leftist social hierarchy.  Each of them are everything liberals proclaim to love, they are strong, independent, minority women who have suffered political censorship and oppression. Giving them a form of immunity to a handful of the usual leftist attacks and accusations. The interview above has Alex offer jobs to all of the women on a round table, female led show.  Could this be a patriotic version of The View?  consisting of beautiful women with actual talent?  I can see the protest mobs coming a mile away! If such a show comes to fruition and yields a handful of viral videos on par with Tomi Lahern's Final Thoughts segments, a trajectory I could see especially easy for Candice Owens to attain.  Such a show will be a useful tool to convert lost voters and ill informed Liberals who will easily identify with women with such "street credit". 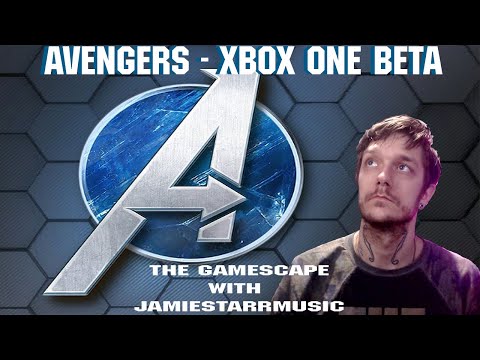